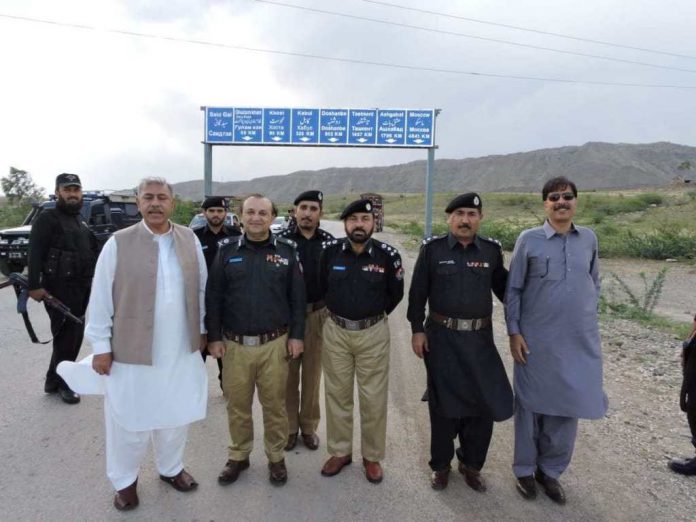 MIRAN SHAH: Inspector General Khyber Pakhtunkhwa Police Muhammad Naeem Khan has said that the tribal people have always played the role of first line of defense in hard times.
Talking to tribal elders during a day-long visit to Miran Shah, the headquarters of North Waziristan district, he said peace will be maintained at any cost in the merged districts.
The IGP said all the basic needs will be provided to police on priority basis in tribal districts for effective policing.
The tribal elders assured their all-out support for development and lasting peace in merged districts.