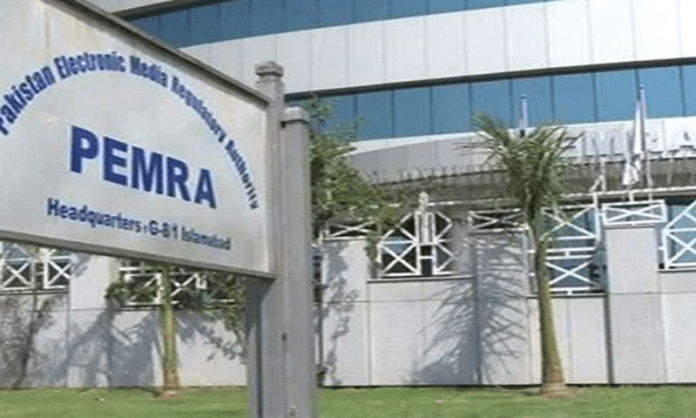 The Pakistan Tehreek-e-Insaf (PTI) chairman, in a jalsa, had threatened to take “legal action” against the inspector general of Islamabad police, his deputy and a female judge of the lower court who had approved PTI leader Shahbaz Gill’s physical remand despite alleged evidence of torture on him.

Subsequently, the IHC summoned Imran in a court of contempt case for the alleged threats and had directed PEMRA to submit the record of his speech.

The DVD and transcript of the Imran Khan’s F9 park speech was submitted to the court by Director General Monitoring PEMRA Ashfaq Jumani.

Notices in this regard were issued earlier this month on August 23.

Last week, a terrorism case was registered against Imran Khan at the Margalla police station under Section 7 of the Anti-Terrorism Act for allegedly using derogatory language and threatening Additional Session Judge Zeba Chaudhry during public rally in Islamabad on August 20.

On August 25, an anti-terrorism court in Islamabad had granted interim pre-arrest bail to the former prime minister in terrorism case and had directed authorities not to arrest him until September 1.

Meanwhile, the Election Commission of Pakistan (ECP) has adjourned the Toshakhana reference hearing against the PTI Chief till September 7.

Toshakhana is a government department under the control of the cabinet division. Its main purpose is to keep gifts which are received by members of parliament, ministers, foreign secretaries, the President and PM.

Imran has been blamed for keeping the gifts he received as premier for his personal use and later selling them at a higher price.