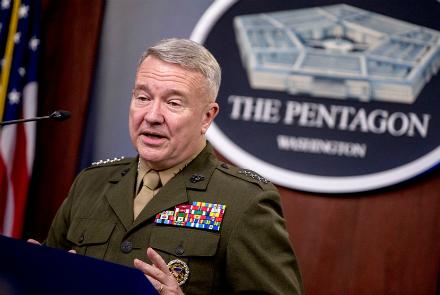 Washington: US military launched a drone strike in Kabul on 29 August after a bomb blast in Kabul airport. The drone attack resulted in 10 civilians deaths of which 7 were children.

“At the time of the strike, I was confident that the strike had averted an imminent threat to our forces at the airport, Our investigation now concludes that the strike was a tragic mistake.” -Marine Corps General Frank McKenzie the head of US Central Command.

In a statement, Defence Secretary Lloyd Austin said “We now know that there was no connection between Mr. Ahmadi and ISIS-Khorasan, that his activities on that day were completely harmless and not at all related to the imminent threat we believed we faced, we apologize, and we will endeavor to learn from this horrible mistake.”