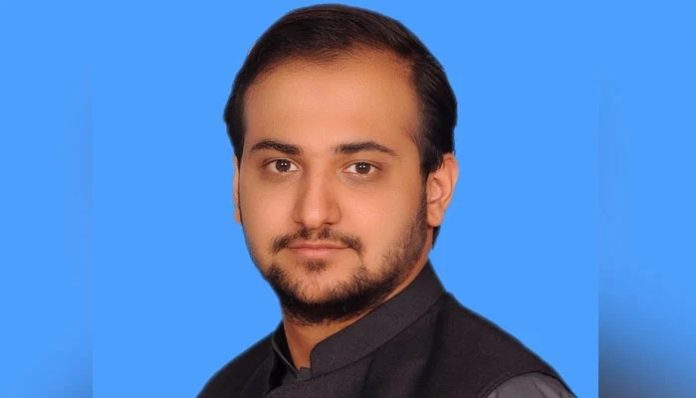 Differences had already emerged in PML-Q since the no-confidence motion against ex-PM Imran Khan increased day by day. They tried to reconcile but Chaudhry Hussain Elahi’s latest statement that they would decide to join PTI in consultation with his family was seemingly a major blow to PML-Q.

The sources said, Chaudhry Shujaat unsuccessfully tried to convince Pervaiz Elahi to join the Pakistan Muslim League-Nawaz (PML-N). When they couldn’t agree, the two leaders decided to part away.

Responding to a question asked by the journalist, he said that Imran Khan will come back with the majority because people have decided to support him, adding that he would decide to join PTI in consultation with his family.