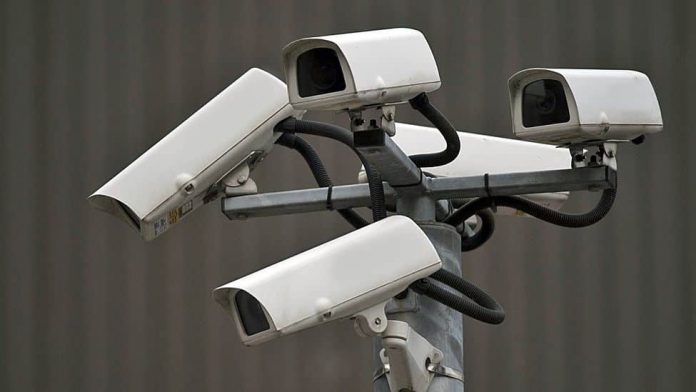 PESHAWAR: The Peshawar Safe City Project, whose approval was granted three years ago, has become a white elephant that costs millions of rupees to the exchequer every year since 2009-10.

In the 2022-23 fiscal budget, the government has allocated another Rs500 million for the project, but no practical work could be done to secure Peshawar through technology. And due to much delay in the implementation of the project, the estimated cost has also increased from Rs 12 billion to Rs 20 billion.

In order to make the major cities including Peshawar, which played the role of a frontline city in the war against terrorism a safe and peaceful city, then the ANP-led provincial government with the help of the China decided to launch the safe city project to make the city safe from terrorism and crime.

Later the PTI previous provincial government in 2013 initiated the project but could not be completed even in 9 years.

Under the project, initially over 6,000 closed-circuit television cameras (CCTVs) were supposed to be installed at over 850 points across the provincial capital. These would be monitored by the senior offices live as well as from a central command and control system for keeping a check on law and order and to improve the treatment of the cops towards the public. More than 1000km of fiber optic cable will be installed.

The command-and-control center will be established at 11 kanals of land for which the land had been allotted.

Peshawar has played the role of a frontline city in the war against terrorism. Between 2004 and 2013, there were more than 600 terrorist incidents in Peshawar, in which more than 3,000 people died.

In such a circumstance, the safe city project initiated and amount were allocated in order to make the city safe. But years on, the project could not be completed.

Over 2,500 crime cases of various types including terrorist attacks, have been registered alone in Peshawar this year. Due to the lack of camera surveillance in the city, the police are unable to chase and arrest suspects in the most cases of crimes.