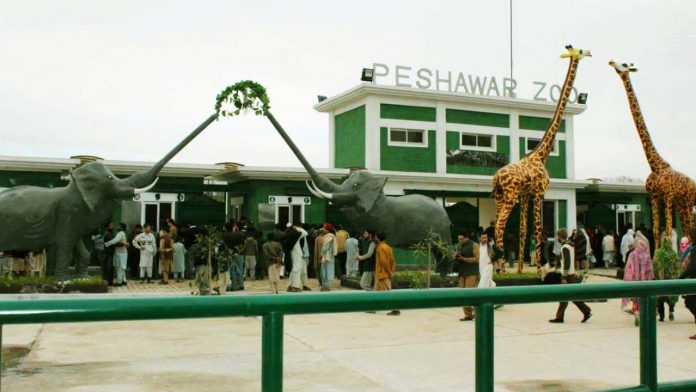 PESHAWAR: Peshawar Zoo has launched animal adoption scheme, where citizens would be able to contribute to an animal’s wellbeing and existing facilities.

Peshawar Zoo adoption scheme is an attempt to overcome the shortage of food in the zoo and creating awareness about the plight of the endangered species.

Although it is dubbed an ‘animal adoption scheme’, zoo authorities clarified that the purpose is not to give away the custody or possession of the animals, but to create a link between the public and their local zoo and gather enough funds to make sure the animals stay fed and happy. In return the animal would be given the guardian’s name.

The zoo has a wide range of mammals and predators including, lions, leopards, deer, llama, Wallaby, sambardeer, giraffe, markhor, Arabian oryx. There is also a variety of birds including ostriches, blue peafowl, cranes, macaws and falcons.

The zoo was in the news recently when Peshawar High Court took notice of the shortage of food in the zoo. Reports had suggested that meals had been halved due to a shortage of funds. The court had ordered immediate release of funds to the zoo.