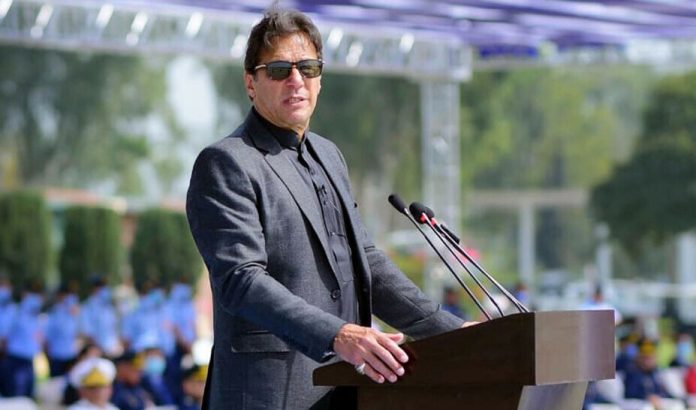 The petitioner asked the court to stop Imran Khan from contesting the by-elections till his resignation is accepted.