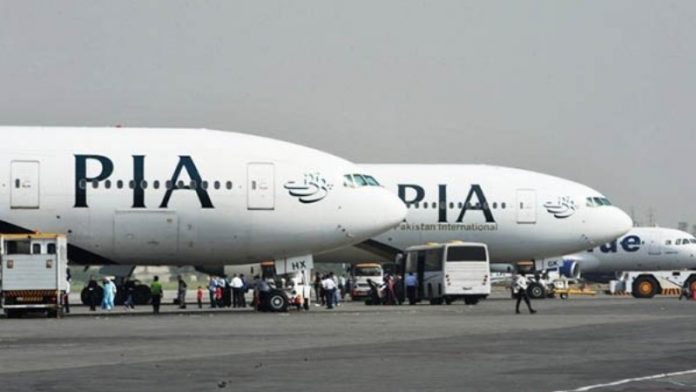 ISLAMABAD: Pakistan International Airlines (PIA), after flight PK-8303 crash in Karachi, has decided to acquire new state of the art flight operations control system from Turkey.
According to details, the new system, which is also approved from International Civil Aviation, will help in reducing future plane accidents.
The new system will upgrade PIA’s service delivery to international standards.
It is to be noted that 97 people were killed while two passengers survived when a PIA flight coming from Lahore to Karachi crashed in the Model Colony in Malir area near Jinnah International Airport in Karachi.
The bodies of 41 people out of the 97 killed in the incident have been identified and handed over to heirs, whereas the process of the bodies’ identification through DNA test is underway.