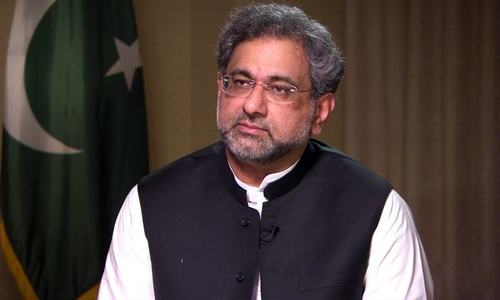 ISLAMABAD:Turkish Prime Minister Binali Yildrim talked to Prime Minister Shahid Khaqan Abbasi this evening. During the telephonic call, the Turkish Prime Minister extended invitation to the PM for participation in the Extraordinary Session of the OIC convened by Turkey on 18 May 2018 on the situation arising from the massacre of innocent Palestinians at the hands of Israeli forces.
Prime Minister condemned actions taken by occupying forces and reiterated Pakistan’s solidarity and support for the peaceful struggle of the people of Palestine for their homeland.
Thanking Turkey for it’s timely initiative, Prime Minister confirmed his participation in the Extraordinary session of the OIC Summit being hosted by Turkey.
The prime minister also announced that Pakistan would observe May 18 solidarity day to express support and solidarity with the Palestinians. 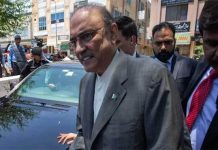 PM Imran should resign as he failed to smoothly run govt: Khaqan Abbasi 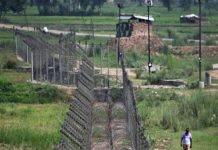