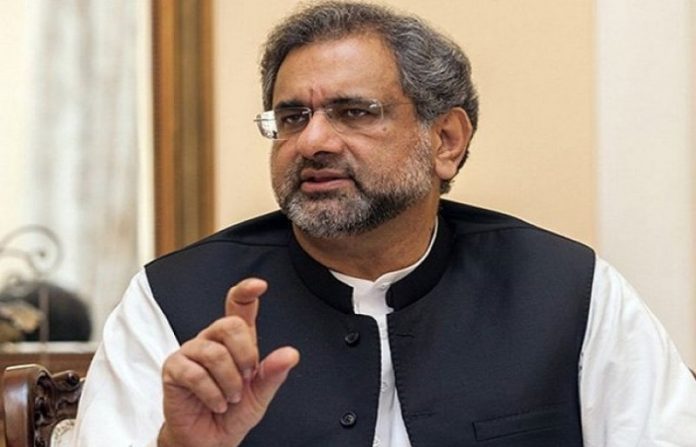 ISLAMABAD: Prime Minister Shahid Khaqan Abbasi will chair important meeting of FATA Reforms Implementation Committee on May 7 (Monday).
According to the details, meeting of the FATA Reforms Implementation Committee will be held at 4pm on May 7, which will be attended by Speaker National Assembly, Ayaz Sadiq, Sartaj Azizi, Khursheed Shah, Abdul Qadir Baloch, Shah Mehmood Qureshi, Maulana Fazlur Rehman, Farooq Sattar and Aftab Sherpao.Earlier, Prime Minister Shahid Khaqan Abbasi while addressing in National Assembly had said that the process of mainstreaming FATA will be completed by the end of the current term of the National Assembly.
He said local bodies elections in FATA will be held by October this year.
Similarly, he said timeframe for elections of provincial and National Assembly seats will be decided after consultation with all political parties.The Prime Minister said the government is committed to provide one thousand billion rupees in ten years as envisaged in the FATA reforms report in addition to the funds being provided to the tribal areas.
He said the government will take every step for equalization of FATA with other parts of the country.
PM Abbasi added that the peace and security situation in FATA was satisfactory and that the government would take all parliamentary leaders into confidence regarding the reforms.He also said that mainstreaming of FATA was key to its long-term progress and prosperity, for which the government had been working in line with the aspirations of tribal people.