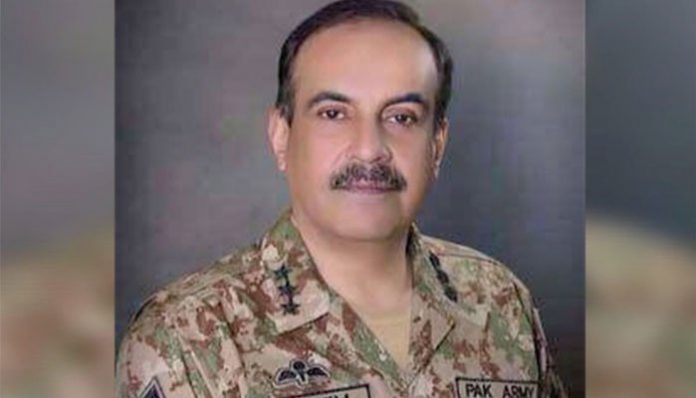 ISLAMABAD: Prime Minister Imran Khan has appointed Lieutenant General Nadeem Raza as the Chairman Joint Chiefs of Staff Committee with effect from November 27, the Prime Minister House announced on Thursday.
According to an official press statement from the PM House, the prime minister gave approval for the appointment and it will take effect from November 27, 2019.
The notification for Chief of the Army Staff (COAS) General Qamar Bajwa’s extension in the tenure was issued on August 19, it added.
According to the Information Ministry’s tweet: “It may be recalled that notification for reappointment of General Qamar Javed Bajwa, NI( M) as COAS for another tenure has already been issued on 19 Aug 19.”
Currently, General Zubair Mahmood Hayat is serving as the CJCSC and is set to retire on November 28, 2019.
LT Gen Nadeem Raza has earlier served as the Commandant of the Pakistan Military Academy (PMA) Kakul and Corps Commander Rawalpindi.