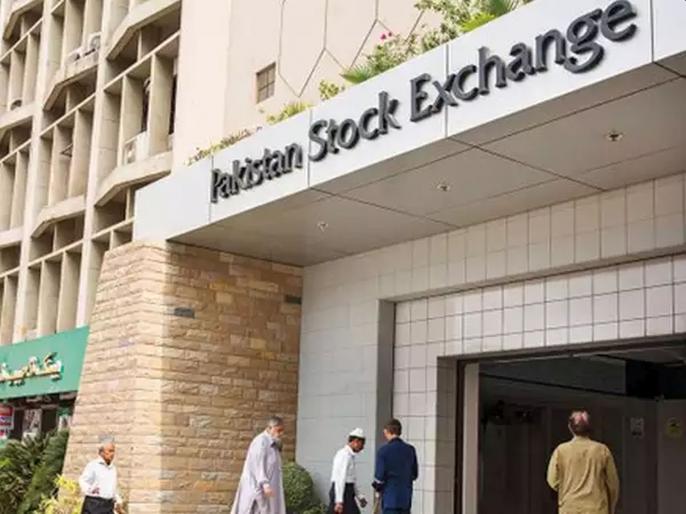 ISLAMABAD: Prime Minister Imran Khan has condemned the terrorist attack at the Pakistan Stock Exchange (PSX) carried out by four gunmen on Monday.
The premier paid tribute to the security officials who foiled the terror bid and prayed for quick recovery of the wounded. The entire nation is proud of its brave officers, Imran Khan added.
Let it be known that the security forces foiled the attack at the PSX in Karachi and killed all four terrorists. One policeman and four security guards embraced martyrdom in the incident.
The terrorists hurled hand grenade at the PSX building and opened indiscriminate fire by using automatic weapons.
Receiving information about the mishap, contingents of Rangers and police arrived at the scene and killed all four terrorists in retaliation. Huge cache of weapons and hand grenades has been recovered from their possession.