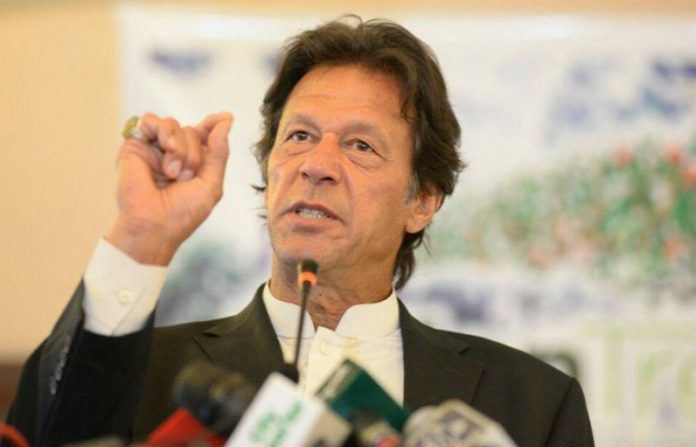 ISLAMABAD: Prime Minister Imran Khan will inaugurate the 5 million housing project today (Wednesday).
PM Imran will inaugurate the project named “Apna Ghar Authority” at 5pm at the PM House.
Registration for the houses is also expected to begin today. However, they said that registration for the houses does not entail allotment and will only identify those in need.
The National Database and Registration Authority (NADRA) has been given the task of collecting data to identify those in need.
Further, areas, where low-costing houses can be built, will also be identified. “The private sector has been made part of the housing project to give recommendations on completing the project in five years,”.
Initially, the pilot project will be launched in seven cities which include Faisalabad, Sukkur, Quetta, Dera Ismail Khan, Islamabad, Gilgit and Muzaffarabad.
Last month PM Imran had announced he will take ownership of the initiative in order to ensure smooth implementation and remove any administrative bottlenecks.
“Provision of five million houses equipped with all basic facilities, and regularisation of slums is the foremost priority of the government and a part of Pakistan Tehreek-e-Insaf’s manifesto,” PM Imran said.