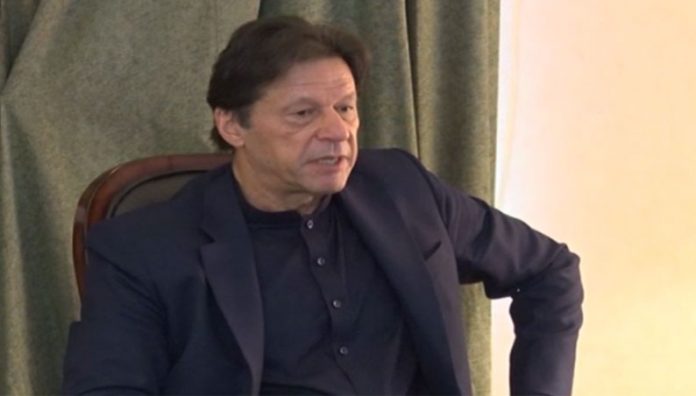 ISLAMABAD: National Disaster Management Authority (NDMA) head Lieutenant General Muhammad Afzal said PM Imran Khan would visit earth quake affected areas on Monday. While a cabinet committee to monitor relief and rescue operation for earthquake victims has been formed.
As per details, the rescue activities in Azad Kashmir continued on 6th day. The life has been restored in the quake affected areas. The schools in Mirpur are closed from September 24.
NDMA chief briefed media about situation in Azad Kashmir and informed about PM’s visit.
Commissioner Mirpur told media that 40 lost their lives while 680 others were injured in the quake. He said 172 people are critically injured. 1654 buildings received damages while overall 70000 buildings were affected. He said 140 schools, 200 vehicles and 500 animals suffred due to earthquake.
He said temporary bridges would be made to connect people. He said the underground water is not drinkable after the earthquake, adding that a survey to analyze the losses is being conducted.