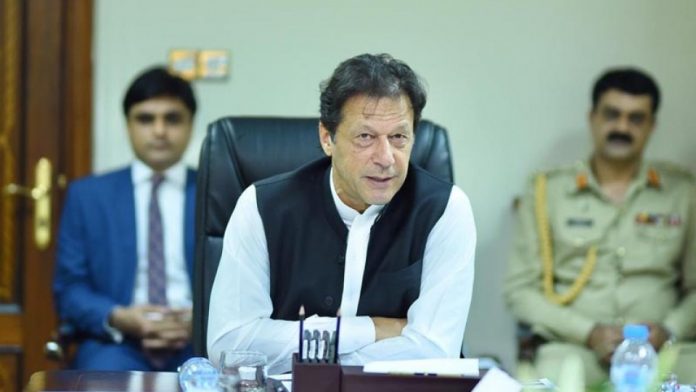 ISLAMABAD: Prime Minister Imran Khan has expressed deep grief and sorrow over the martyrdom of Superintendent of Police (SP) Tahir Khan Dawar.
In a message on social media website, the Prime Minister said that he had followed the tragedy and ordered Khyber Pakhtunkhwa government to cooperate with Islamabad police to probe the matter immediately.
He wrote, “Have followed the shocking tragedy of the murder of SP Tahir Khan Dawar & ordered KP govt to coordinate with Islamabad police in holding an inquiry immediately.”
He further said that Minister of State for Interior has been tasked to oversee the matter and present report.
Imran Khan said, “MOS Interior Shahryar Afridi has been tasked to oversee it with an urgency & present the report to me.”