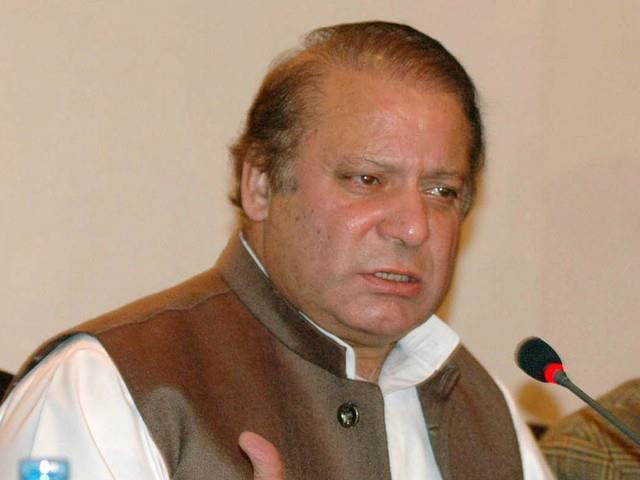 ISLAMABAD: Prime Minister Muhammad Nawaz Sharif late Monday night strongly condemned the attack on Police Training Center in Quetta and directed the federal and provincial authorities to bring the perpetrators to task as soon as possible.
The Prime Minister has especially shown concern over the safety and security of under training cadets at the Center and directed that utmost efforts must be made to save precious lives while hunting down the terrorists.
The Prime Minister asked the provincial government and Ministry of Interior to brief him on the evolving situation on continuous basis, said a press release.
While praying for swift recovery of those injured during the attack, Prime Minister Muhammad Nawaz Sharif directed for extending best medical treatment to them.