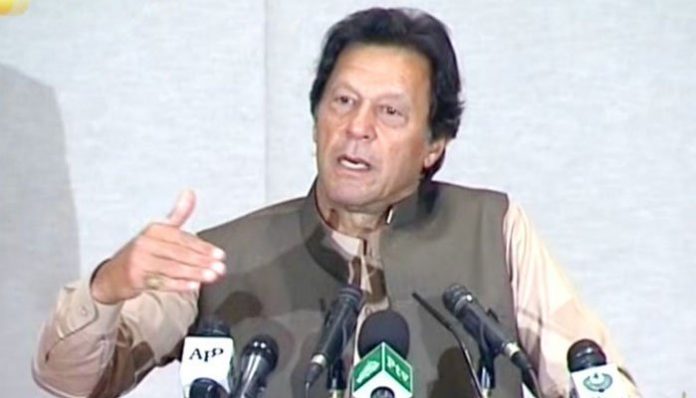 ISLAMABAD: Prime Minister Imran Khan has expressed his government’s commitment to provide housing to people at affordable rates.
He was addressing a ceremony after laying the foundation stone of Naya Pakistan Housing Program at a site near Islamabad on Thursday.
The Prime Minister said the housing units will be built on public-private partnership basis wherein the government will provide land and the private sector will construct housing units.
Imran Khan said 18,500 housing units will be built on this site, of which 10,000 will be allocated to people with lower income background. He said balloting will be held to choose the eligible people keeping in view the large number of applicants. The project is expected to be completed in one and half years’ time.
The Prime Minister said the number of people availing credit from banks for constructing their houses is very limited as mortgage practice is not very common in Pakistan’s banking system. He said the government is working on a foreclosure law to promote the culture of housing mortgage as is the practice in many countries of the world.
Imran Khan said the Naya Pakistan Housing Program will enable government servants and other people to get house at affordable installments.
The Prime Minister also vowed to provide housing facility to poor people living in shanty areas and slums of the country. He said two slums areas in Islamabad have been identified to start the project. Imran Khan said the housing project will be expanded across Pakistan in phases.