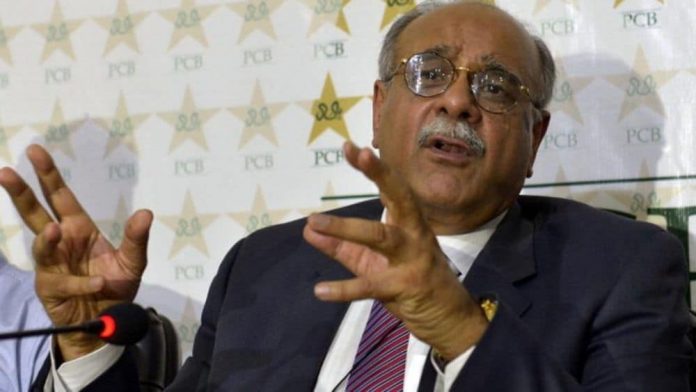 ISLAMABAD: Najam Sethi has been appointed as new chairman of the Pakistan Cricket Board (PCB). Najam Sethi, who previously served as the PCB’s interim chairman, will replace former cricketer Ramiz Raja, who was appointed as PCB Chairman on September 13, 2021, by then the prime minister Imran Khan.

Prime Minister Shehbaz Sharif on Wednesday approved the appointment of Najam Sethi as the new chairman of the Pakistan Cricket Board (PCB).

Sethi, a well-known journalist and media personality in Pakistan, has previously served as the PCB’s interim chairman.

The decision came after England whitewashed Pakistan in the home series. Moreover, PCB has faced several challenges in recent years.

It is pertinent to mention here that the Ministry of Inter-Provincial Coordination (IPC) had sent the summary to Prime Minister Shehbaz Sharif to remove Ramiz Raja as the chairman of PCB. The summary had suggested the names of Najam Sethi and Shakil Sheikh as new governing board members of PCB.