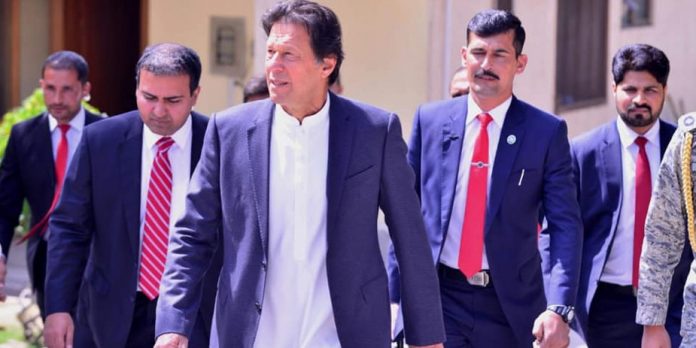 The Ministry of Interior gave a detailed briefing to PM Shehbaz about the security of the former Prime Minister.

The premier also directed the provincial governments to provide security to the Chairman PTI during his public gatherings.