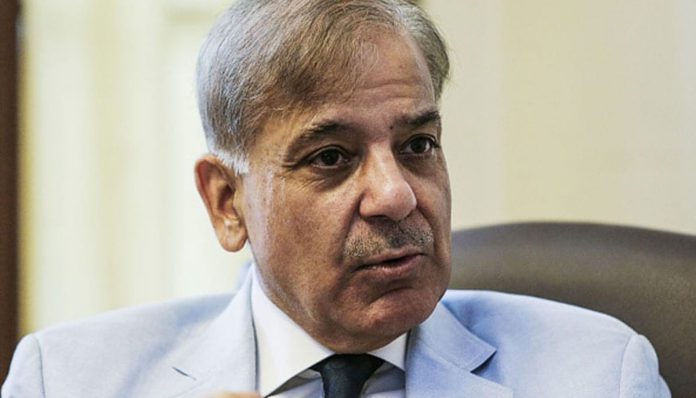 ISLAMABAD— Prime Minister Shehbaz Sharif has summoned a meeting of the national task force on the eradication of poliovirus Monday after Pakistan reported its first case in 15 months.

The prime minister expressed grave concern over the case and order the health authorities to submit a report. He has directed the official to lay out a course of action to eradicate the virus.

The laboratory also confirmed the detection of a positive environmental sample collected on April 5 from the Bannu district.

“This is, of course, a tragedy for the child and his family and it is also very unfortunate both for Pakistan and the polio eradication efforts all over the world. We are disappointed but not deterred,” said Health Secretary Aamir Ashraf.

“The case has appeared in Southern Khyber Pakhtunkhwa (KP) where the poliovirus was detected in the environment late last year and where an emergency action plan is already being implemented.”

“The national and provincial polio emergency operations centres have deployed teams to conduct a full investigation of the recent case, while emergency immunization campaigns are underway to prevent further spread of the wild poliovirus in Pakistan,” the health secretary added.