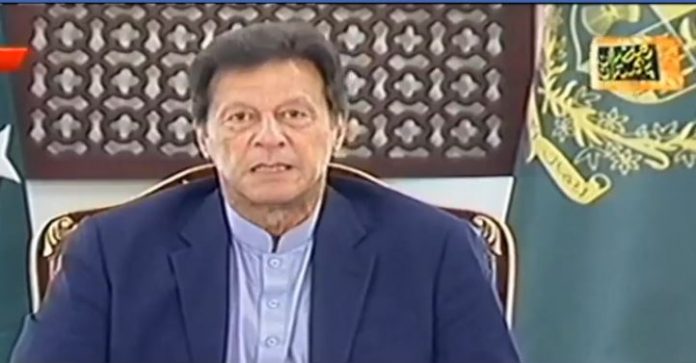 ISLAMABAD: Prime Minister Imran Khan has taken notice of overcharged plane ticket fares from Pakistanis stranded in the United Arab Emirates (UAE). One-way fare from UAE to Pakistan is 1120 Dirhams while passengers were being charged more than 2000 Dirhams.
According to details, Prime Minister Imran Khan took notice of the exorbitant fares charged from Pakistanis stranded in the UAE and issued instructions to Aviation Minister Ghulam Sarwar Khan to control the fares.
Some agents are charging passengers more than 2,000 Dirhams for one-way ticket. Due to influx of passengers, Pakistan International Airlines (PIA) has allowed agents along with its offices to issue tickets to the passengers stranded in UAE.
According to the PIA spokesperson, the one-way fare from the United Arab Emirates (UAE) to any city in Pakistan is 1120 Dirhams. Passengers can get tickets from the offices of the embassies in the UAE or tickets can be obtained from any PIA booking office or agents in Dubai and Abu Dhabi, he added.