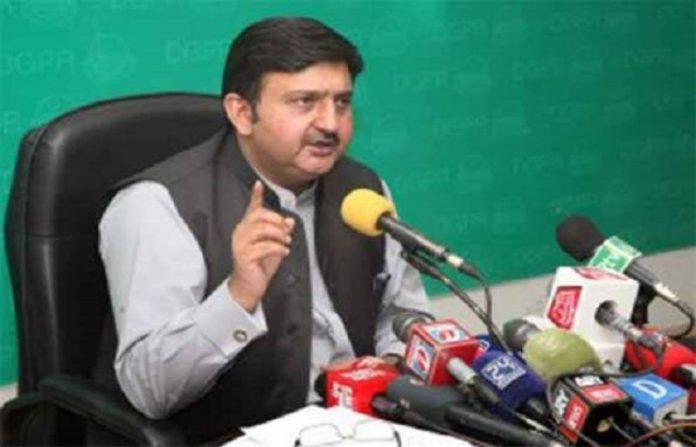 LAHORE: Pakistan Muslim League –Nawaz (PML-N), Punjab, has announced to move Lahore High Court against Chairman National Accountability Bureau (NAB) and demanded his resignation.
Addressing a press conference along with counsel for Hamza Shahbaz, the PML-N leader Malik Mohammad Ahmad Khan said that they will file defamation case against chairman NAB over his interview with senior journalists. He said that there was no justification for arrest of Shahbaz Sharif in Safe Pani case.
He said that the NAB was not ready to tell them about the reasons for the arrest. He said that the NAB’s notices have compelled the people to commit suicide. He said that bureaucrat were not working while businessmen have stopped their businesses due to the NAB’s actions.
He demanded that the chairman NAB should resign from his post.