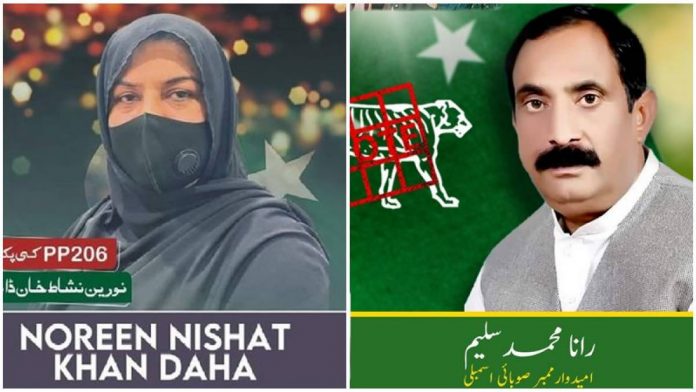 KHANEWAL: Pakistan Muslim League-Nawaz’s (PML-N) candidate Rana Muhammad Saleem has been declared successful in PP-206 Khanewal by-polls with 47,985 votes. The unofficial results of all 183 polling stations have been announced.

The polling continued from 8am to 5pm. Security arrangements had been made at all 183 polling stations in the constituency. Presiding officers were instructed to keep their location on mobile phones while taking Form 45 photos on the polling day.

“I thank and commend the hard work of party leaders and workers,” he added.