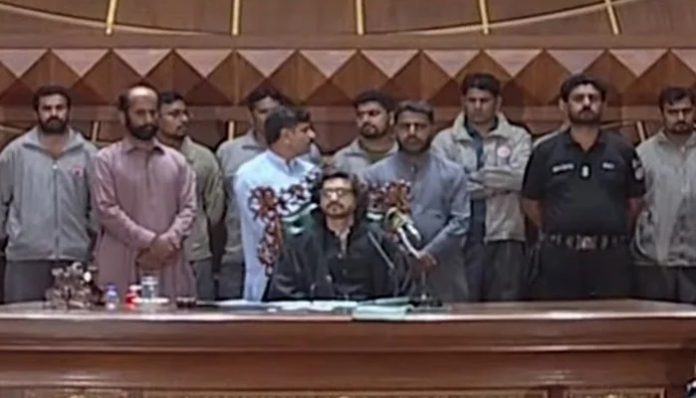 LAHORE: In a major development ahead of the voting, PML-Q Chief Chaudhry Shujaat has refused to back Imran Khan’s candidate and his cusion Pervaiz Elahi as the crucial Punjab Assembly (PA) session for the election of the provincial Chief Minister has commenced after a three-hour delay.

He said that he had gone to visit Shujaat but he refused to issue a video recording in this regard. “I have lost and Imran Khan has lost as well but Zardari has won,” Moonis quoted his uncle as saying.

According to details, the crucial session of the Punjab Assembly will hold the process of the chief minister’s election between incumbent CM Hamza Shehbaz and Punjab Assembly Speaker Pervaiz Elahi.