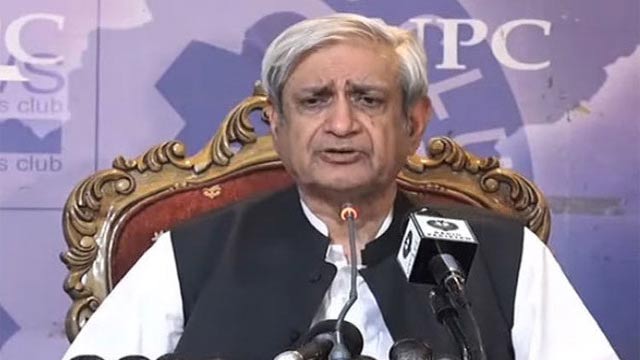 Prime Minister Imran Khan’s special committee on Kashmir will meet today (Saturday) for its first meeting.  The seven-member committee was formed on the prime minister’s directives on August 6. It will meet at 11am at the Foreign Office. It was formed after India repealed Article 370 of its constitution, revoking the special status granted to Kashmir as an autonomous state. A curfew has been imposed in Kashmir ever since India revoked its status.

The committee will discuss the situation in Indian-Administered Kashmir and Pakistan’s progress in raising the issue on international forums.