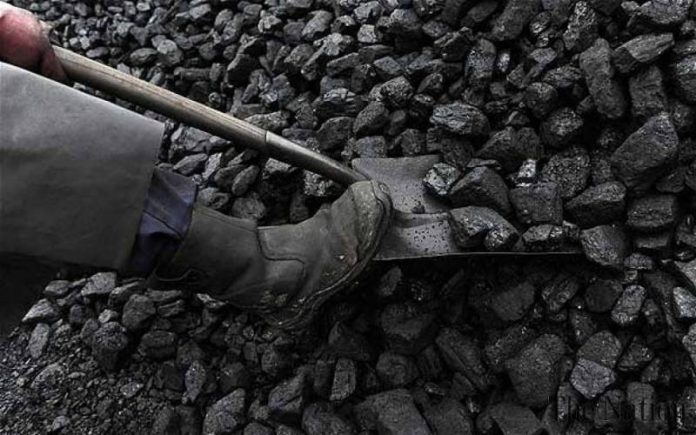 There have been a number of tragic incidents where coal miners lost there lives. On Wednesday, four labourers were killed after inhaling poisonous gas while working in a coal mine in Harnai, Balochistan, Khyber News reported.

According to sources, five miners fainted inside the mine after a gas leak. Four bodies and an unconscious labourer were retrieved later. The bodies and the injured miner were being moved to the hospital.

Earlier this year in January, ten labourers from the Hazara community were killed after unidentified men opened fire at a coal mine in Balochistan’s Machh. According to the Levies force, they were first kidnapped from a mine and then shot.