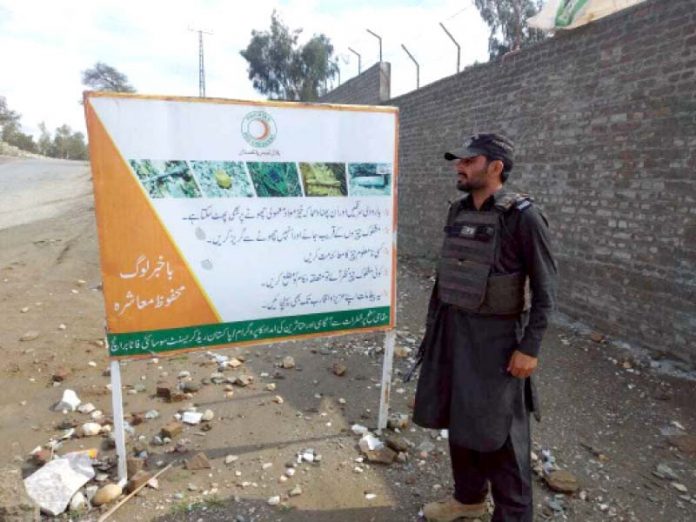 In Azam Warsak, South Waziristan tribal district of Khyber-Pakhtunkhwa (KP) police has been allowed to raid houses in search of criminals by the local elders. In the rest of the former Fata, police is prohibited from entering the houses in their pursuit of criminals or proclaimed offenders (POs). The decision was made by the tribal elders during a seminar held at Azam Warsak Police Station.

Talking to media, Azam Warsak Police Station SHO Zabihullah Wazir said that there were two big challenges for police in the area. One was open availability of drugs on a very large scale and the other one was murders. “After murdering people in family feuds and disputes people often hide inside the houses and since police is not allowed by the locals to enter their houses, these criminals often manage to escape successfully.

We organized a seminar to solve these problems with the help of local elders and they decided to allow police to chase criminals and enter houses,” he said. He added that it was a small first step of area elders but it was in the right direction.

“We told the elders that drugs were not good for any one. We often arrest drug peddlers but small quantities of drugs are recovered from their possession and they are often released by the courts after a fine. Large scale drug dealers hide their stuff inside the residential compounds. “In the seminar it was decided that all the drug dealers will stop their business forthwith and they will report to the police.