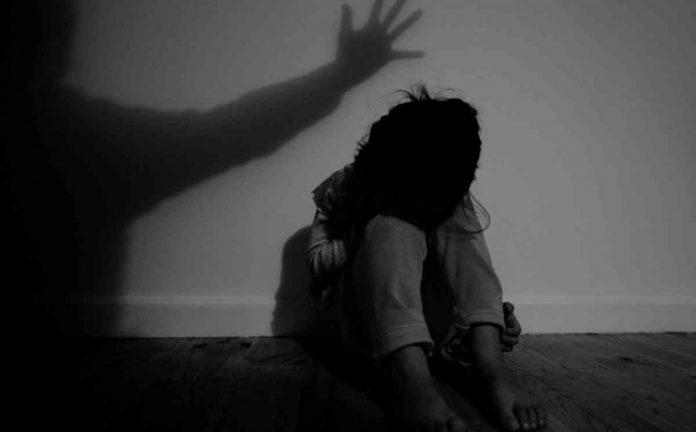 HARIPUR: One of two men who raped a 10-year-old girl in a madrassa here in Hattar village was arrested on Sunday, police said, adding that the search for the other alleged sexual predator was underway.
According to police, who cited the girl’s mother, the sexual assault took place almost a month ago in a room in a local madrassa. She explained that the survivor did not speak of the traumatising incident for one month but spoke up when the alleged sexual abusers tried to gang-rape her again, police noted.
It was then that the girl’s mother contacted the police and had a first information report (FIR) registered. The arrested suspect was presented in a court as well.
In this regard, the madrassa’s administration said the alleged predators were locals and frequently visit the religious educational institute.