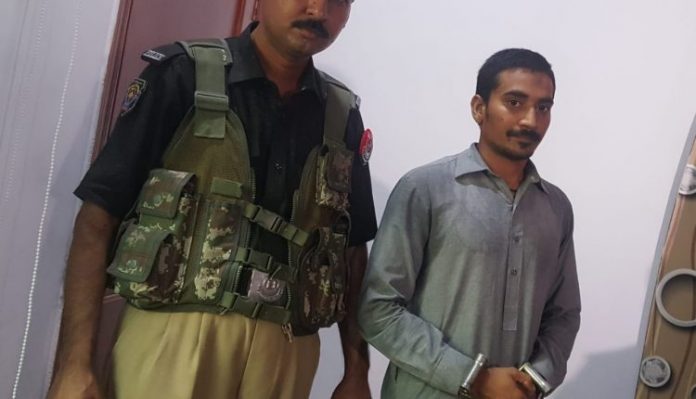 PESHAWAR: The prime accused involved in parading a teenager girl naked in the streets of Hashtnagri area of Peshawar has been arrested in Mardan, said police in a statement on Sunday.
The statement said that the accused Mazhar Hussain was arrested during a raid conducted on a tipoff by a special police team.
The police have said that two accomplices of the accused had already been taken into custody from the metropolitan city.
Let it be known that on Friday, Mazhar Hussain tore the clothes of the girl and forced her to roam the area as punishment for the mother of the affected girl had filed a complaint against Hussain in a police station.
The incident occurred when fight between children turned into a bitter event as elders jumped in the fray to sort out the scuffle.