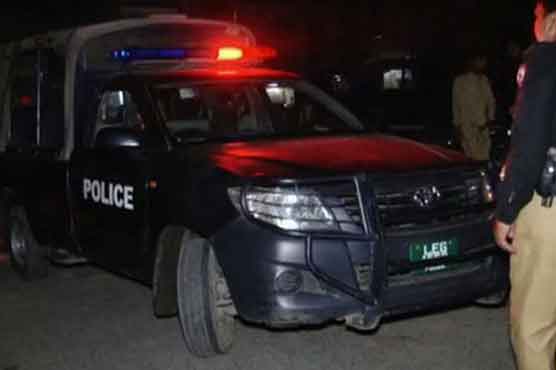 KARACHI: Police arrested three suspects from Karachi’s Landhi area during a search operation, on Saturday night.
Upon receiving reports of the presence of suspects in the area, police conducted a raid and took into custody three suspects. Police disclosed that the suspects were wanted in various illegal activities. Another suspect, who was an accomplice with the three suspects, managed to flee from the law enforcers.
Weapons and drugs were recovered from the three arrested suspects. Police also conducted a search operation in Baldia Town’s Saeedabad area. SP Asif Raza stated that the operation was being carried out at Saeedabad since police had received credible reports of the presence of criminals in the area. He also said that police forces from all police stations were involved in the search operation.