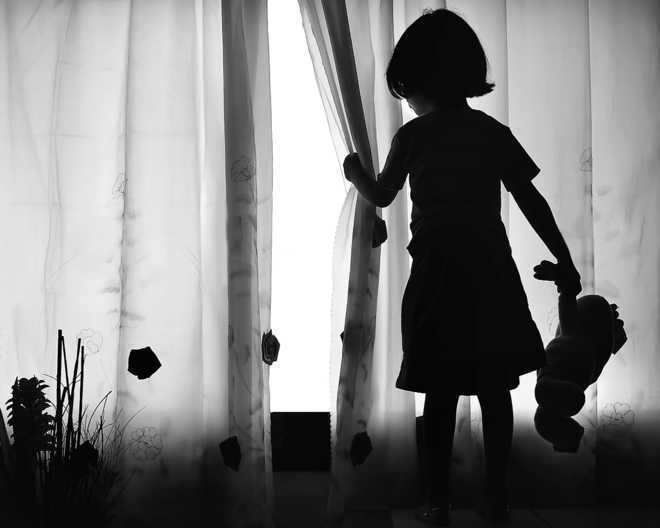 CHICHAWATNI: The Punjab police, in its report submitted to the Supreme Court (SC) of Pakistan, has informed the apex court that rape allegations with the 8-year-old Noor Fatima in Chichawatni is entirely false.
The police termed her killing an accident saying that evidence suggested Noor Fatima was not raped which has been confirmed by the victim’s DNA report.
Police has assured the court that the matter would be investigated on merit.
On the directions of Chief Justice Mian Saqib Nisar, Punjab IG submitted the report in Supreme Court.
Eight-year-old Noor Fatima had gone missing on Monday after she left her home to buy sweets from a nearby shop.
Three hours later, the family found the girl with 90 percent of her body burnt.
She was rushed to a nearby hospital from where she was referred to Jinnah Hospital in Lahore; however, she succumbed to her wounds there on Tuesday.
The post-mortem report confirmed that Noor Fatima was raped before being burnt.
The minor girl was then laid to rest amid tears and wails.