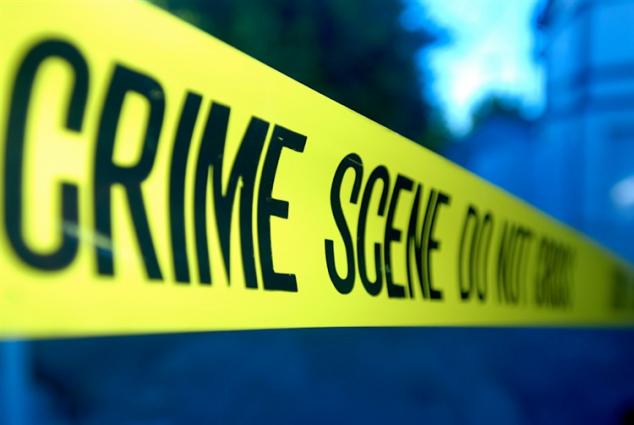 QUETTA: Unknown armed men shot dead a police Inspector at Jan Muhammad Road area of provincial capital on Monday.
According to police, a police mobile van was near Jan Muhammad road when armed assailants opened fire on it and fled from the scene.
As a result, a police Inspector Muhammad Naeem died on the spot. The body was shifted to civil hospital for medical formalities.

Police cordoned off the entire area and started efforts to trace out suspects.