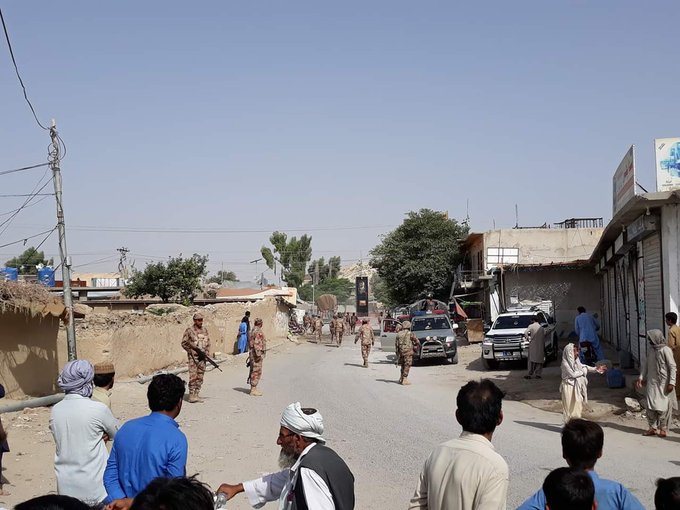 QUETTA: At least one policeman was martyred while three terrorists killed during an attack on Police Lines in Loralia on Wednesday morning.
According to reports, three terrorists attacked the Police Lines in Loralai. The police responded to the attack. The security forces also rushed to the Police Lines and started action against the attackers. One suicide bomber blew himself up during exchange of firing with the police.
According to reports, one policeman was martyred while three others injured in the attack. Three terrorists were also killed during the operation.