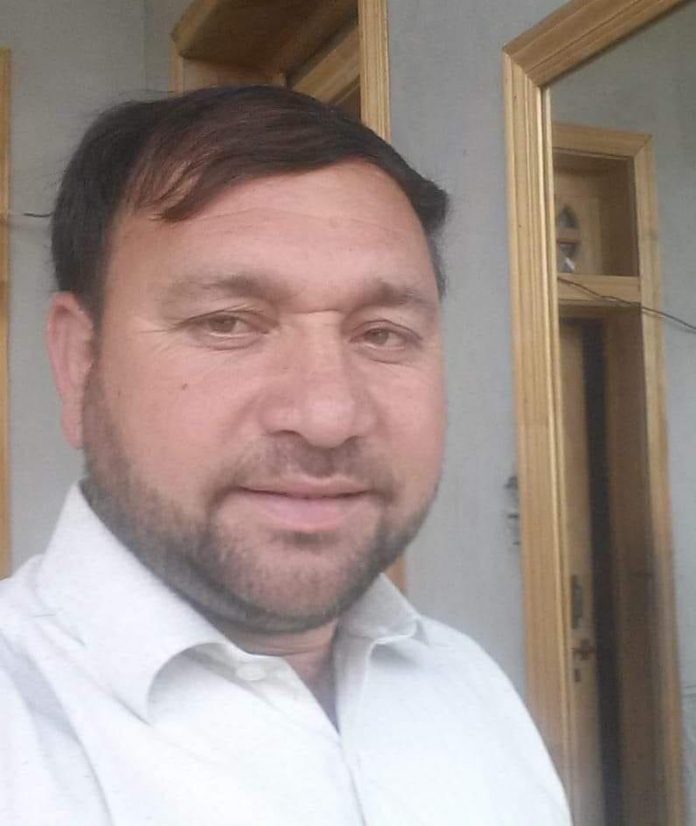 KHAR: A Polio Monitoring Officer was killed when unknown terrorists opened fire on him in Inayat Kalay area of Mamond tehsil of district Bajaur last night.
According to police, the dead body has been handed over to the heirs after postmortem.
According to initial information 35-year-old, Abdul Ullah Jan son of Rehmat Jan was on the way to home from Inayat Kalay Bazaar, when unknown persons opened fire on him in Tani village near Khushk Darya area of the tribal district.
After the incident, Levies force official condoned off the area and shifted the dead body to district headquarter Hospital. After necessary medico-legal procedures, the dead body was handed over to the heirs. The security officials said that further investigation into the case is underway.
On April 8, in Mohmand district, union council polio officer was shot dead in Ghazi Baig area of Haleemzai tehsil in Mohmand tribal district. According to the district administration, Wajid Khan was in the field to pursue a resident to administer polio drop to his children, but in return, he opened fire on him.
Besides these incidents, two policemen were also murdered in Buner and Bannu districts, who were deployed to provided security to the polio teams. The incidents occurred after thousands of children were shifted to hospital after parents panicked due to negative propaganda against the polio drops. Doctors declared all the children healthy and stable.