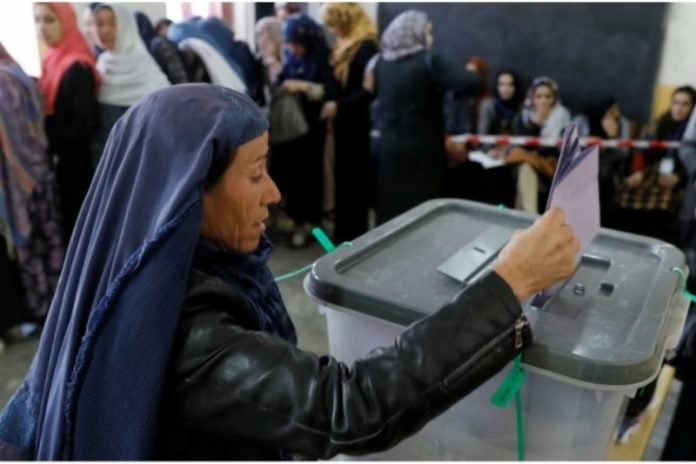 KABUL: People of Afghanistan will head to the polls on Saturday to pick their next president, even as the threat of violence and concerns over electoral fraud could lead many to stay home.
This is the fourth presidential elections in Afghanistan since the Taliban’s removal from power by a United States-led coalition in 2001.
The vote comes as heavy fighting between the armed group and government forces has led to a spike in the number of civilians killed.
The Taliban has already threatened to target election rallies and polling stations, while in recent weeks the US-backed Afghan forces have stepped up air and ground attacks, raising fears of further casualties.
Last week alone, more than 150 people were killed, according to Al Jazeera tally, in Taliban attacks, US drone strikes and raids by Afghan government forces.
Meanwhile, the prospects for peace after almost two decades of war were dealt another blow earlier this month when the US abruptly ended its year-long negotiations with the Taliban.
Against this gloomy backdrop, voters in Afghanistan appear to be divided on whether to cast their ballots in Saturday’s presidential election.
Here are five key things to know about the vote.