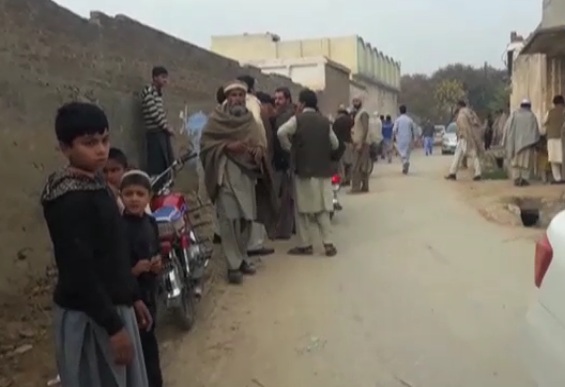 MARDAN: Polling for the local government election in Mardan’s Katlang tehsil was stopped at around 2:30pm on Sunday when two groups opened fire at each other.
A fight broke out between PTI supporters and other political party supporters, after which they opened fire at each other at a government high school that had been designated as a polling station.
Polling was immediately stopped and the police were called, however, the people who opened fire managed to flee before they got there.
Many voters left before casting their votes.
The police are currently looking for the people who opened fire.