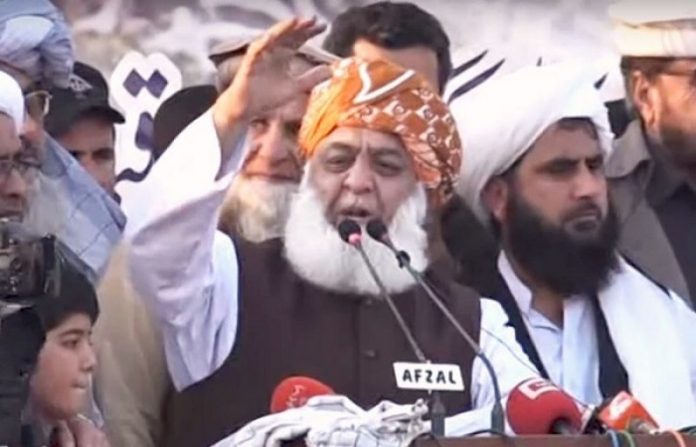 The Pakistan Peoples Party and Awami National Party, who quit the Pakistan Democratic Movement after show-cause notices were issued to them by the alliance leadership, are not invited to the PDM’s meeting on May 29.

JUI-F chief Maulana Fazlur Rehman, who also heads the alliance, said that rumours were spread that PPP and ANP will attend the meeting but these reports are not true. He was addressing a press conference in Islamabad on Tuesday.

“The PDM will follow its rules,” he remarked, adding that they had to sacrifice some of their friendships because of their principles.

“The PPP leadership is not mature enough to understand the protocols required for political meetings,” Maulana added.