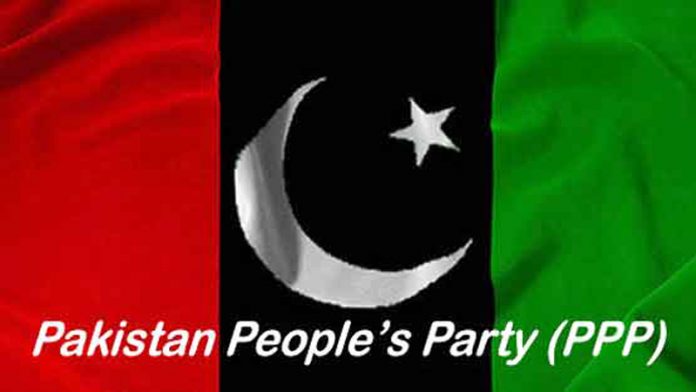 ISLAMABAD: Pakistan Peoples Party (PPP) distanced itself from anti-judiciary slogans raised by its workers during joint opposition protest in front of Election Commission of Pakistan (ECP).
In a statement, a spokesman for the PPP said that the PPP always followed the politics of principles and would never support the use of foul langue in the politics. The spokesman said that the PPP always opposed politics of hatred and personal grudge.
The spokesman said that besides giving it stance on people problems, the PPP also struggles for its solution.