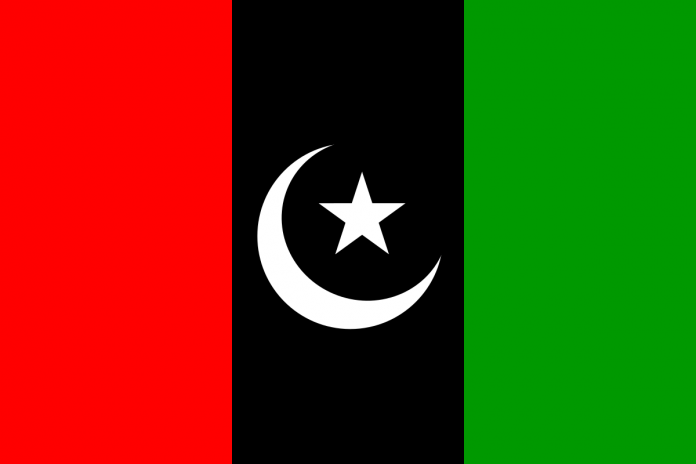 KARACHI: Pakistan People’s Party (PPP) has convened a meeting of its Central Executive Committee (CEC) on Monday, April 5, according to a party statement issued Friday.

The meeting will be chaired by former president Asif Ali Zardari and PPP chairman Bilawal Bhutto Zardari at the Bilawal House in Karachi. As per details from sources, the senior PPP leadership will decide on resignations from assemblies in the meeting. PPP chairman has directed all the CEC members to attend the meeting in person or through a video link.

Meanwhile, PPP leader Qamar Zaman Kaira said that the party is trying to keep the Pakistan Democratic Movement (PDM) united and all matters will be discussed in detail during the CEC meeting.

The PPP statement added that overall political situation in the country would be reviewed in the meeting after which media will be briefed regarding the decisions taken by the CEC.

The PPP leadership is under fire from the Opposition parties over the resignation issue and party’s unilateral move to get Senator Syed Yousuf Raza Gillani elected as Leader of the Opposition in the Senate.

The PDM had postponed the March 26 long march due to differences over the resignation from assemblies.