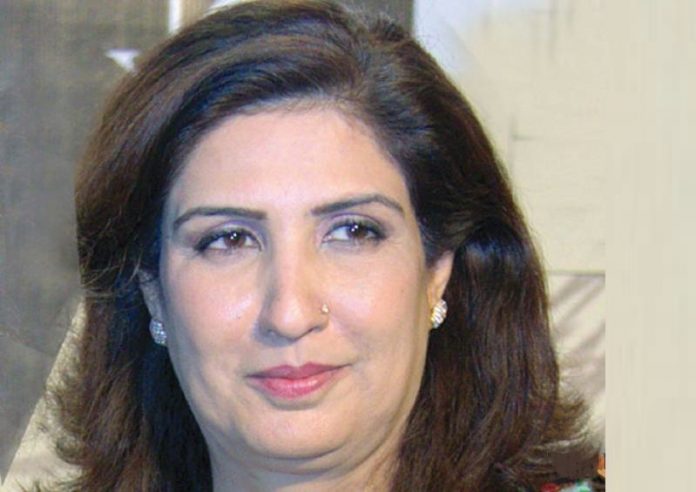 She claimed on Tuesday that she received a death letter that warned her she would meet the same fate as slain ex-Prime Minister Benazir Bhutto.
Shehla Raza said that she received the letter from an address in Rawalpindi today at her office. The letter written in Urdu demanded a sum of Rs 50 million. Otherwise, it says that Raza will meet the same fate as Benazir Bhutto. The letter adds that failure to pay the sum will result in a bomb blast at the Sindh Assembly.
Shehla Raza added that she had previously received threatening phone calls as well.
DG Rangers and the Police IG have been informed of this letter, she added.