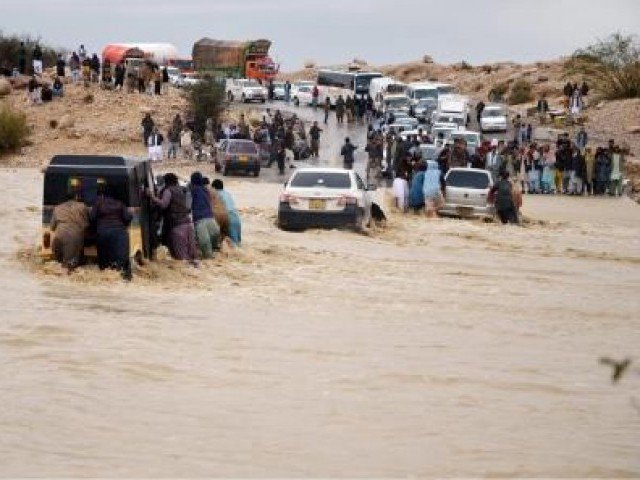 The Pakistan Army assisted the civil administration of Balochistan in carrying out rescue and relief operations after heavy rainfall on January 3 and 4 caused flooding in low lying areas of Gwadar and Turbat, stated a press release issued by the Inter-Services Public Relations (ISPR) on Wednesday.

“Food and shelter [was] provided along the Coastal Highway, Pasni, Surbandar, Nigore and Jiwani areas,” the communique said. 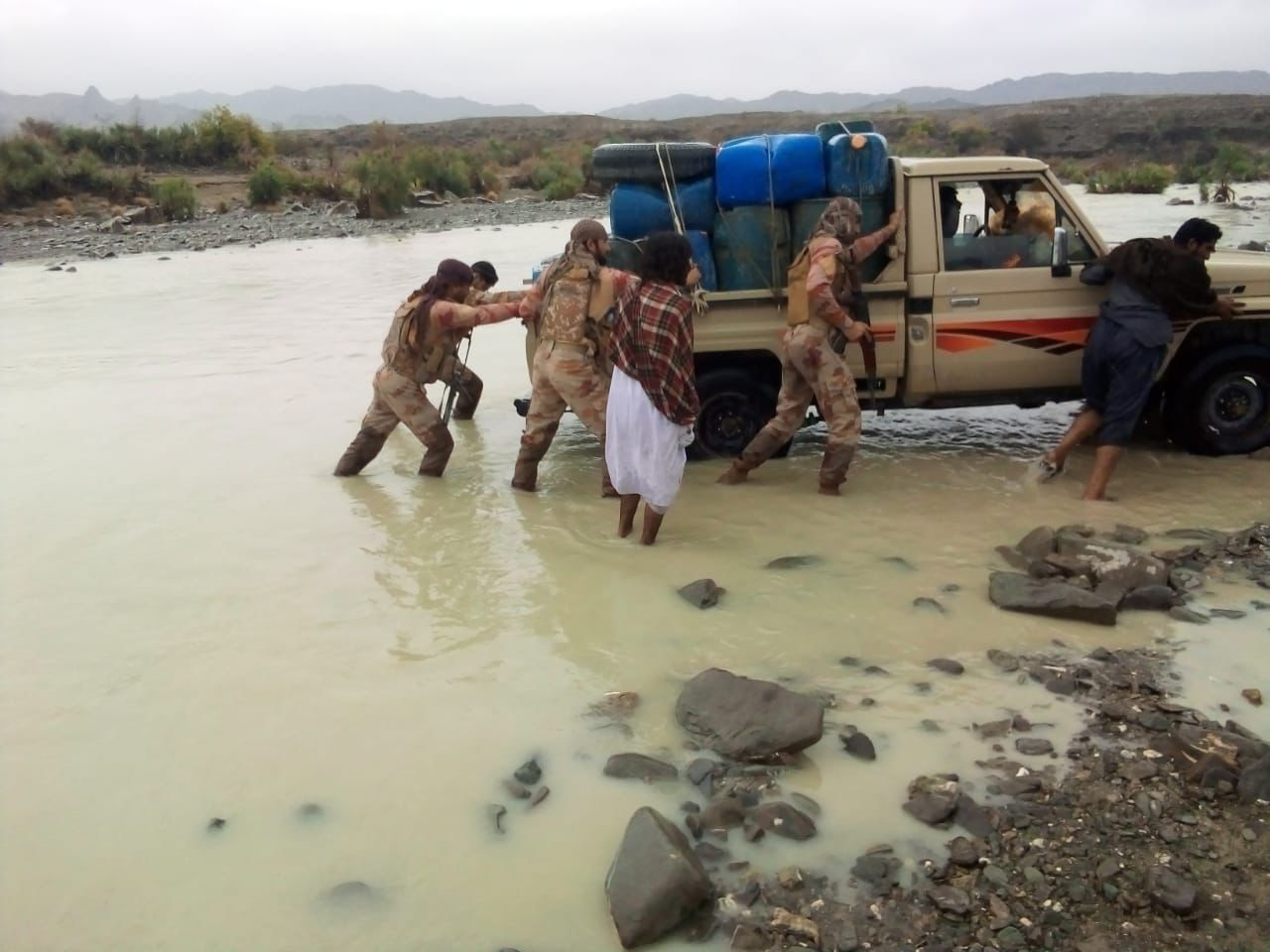 Last year in October, Pakistan Army assisted the civil administration of Balochistan in carrying out relief operations after heavy winds, rains and thunderstorms hit coastal areas of the province.

Heavy rain under the influence of Cyclone Shaheen caused urban flooding in low lying areas of Gwadar old town and accumulated rain posed extreme problems for the local population of the region.