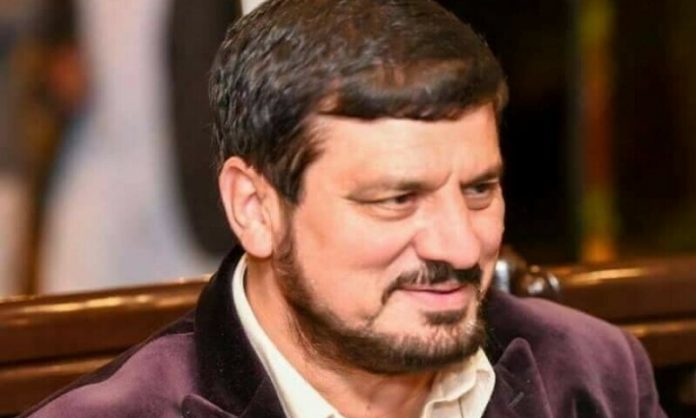 The post fell vacant since PTI leader Shah Farman stepped down soon after Imran Khan ousted as prime minister in a parliamentary confidence vote in April. Since then KP Assembly Speaker Mushtaq Ahmad Ghani had been serving as acting governor as per constitutional requirement.

The coalition partners of Pakistan Democratic Movement (PDM) took eight months before reaching to consensus over the appointment of governor of the province, having strategic importance.

Ghulam Ali previously served as a senator from March 2009 to March 2015. He also continued to serve on KP’s Board of Investment and Trade from September 2012 to September 2015.

He also served as the chairman of the Senate Standing Committee on Information and Broadcasting from 2009 to 2012.