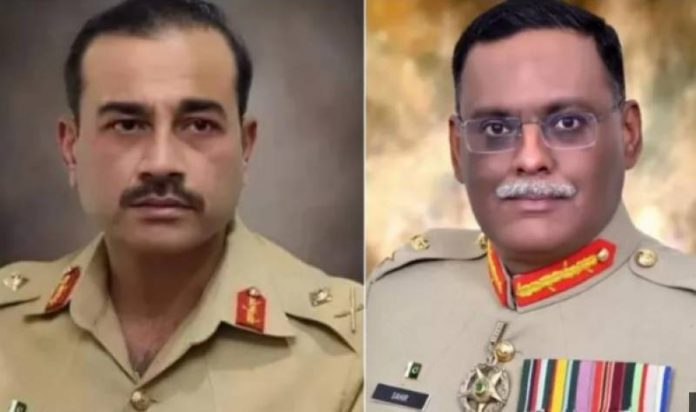 However, President Alvi first held a consultation with the former prime minister and Pakistan Tehreek-e-Insaf chairman Imran Khan in Lahore before returning to the presidency in Islamabad where he signed the summary.

There were rumours that the President may not sign the summary of the new appointments.

Defense Minister Khawaja Asif said that government has many options to get the Army Chief appointment key summary signed by President if not signed till 26th November.

According to the details, Khawaja Asif, in the parliament told the media that if President Arif Alvi does not sign the key summary of the Army Chief’s appointment till the 26th of this month, the government has many other options.

He said that this issue will be reviewed again on the 25th of November but we cannot reveal our plan till then.

He said that if he tells anything right now, the examination paper will be out.

The minister further said “A summary of these appointments has been sent to the President of Pakistan.”

Defence Minister Khawaja Asif, in a tweet, said that the advice has now been sent to President Arif Alvi. “Now Imran Khan’s test is whether he wants to strengthen the institution of homeland defence or make it controversial,” he added.

The defence minister said “President Alvi is also being tested here as whether he will follow the political directive or constitutional and legal advice. As the Supreme Commander of the Armed Forces, it is his duty to protect the institution from political conflicts.”