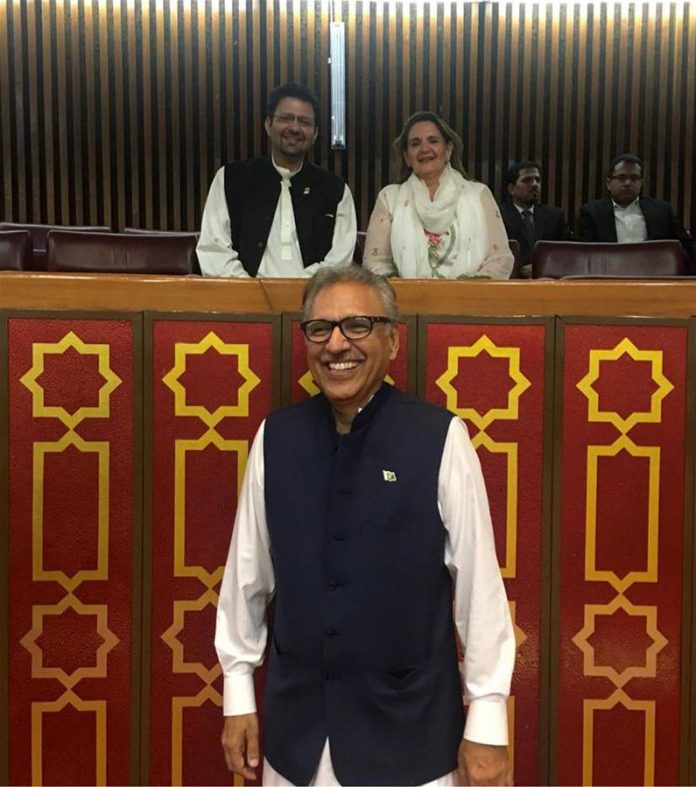 ISLAMABAD: President-elect Dr Arif Alvi on Wednesday resigned from his National Assembly seat.
Alvi has forwarded his resignation to the NA secretariat, according to sources.
He was elected to the National Assembly as a candidate of the Pakistan Tehreek-e-Insaf (PTI) from Karachi’s NA-247 constituency during the July 25 polls.
On Tuesday, Alvi was elected as the 13th President of Pakistan.
The president-elect is expected to take oath on September 9 after the completion of President Mamnoon Hussain’s term a day earlier.