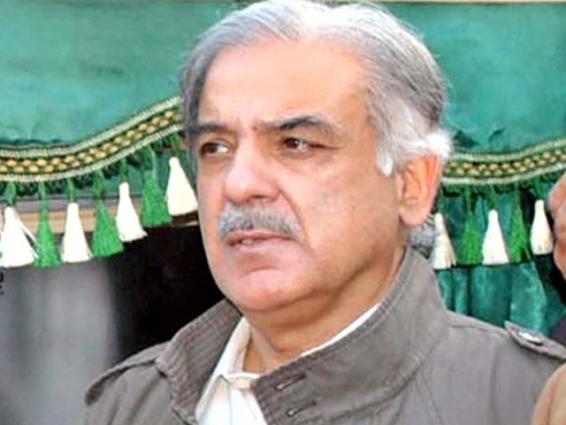 LAHORE: Punjab Chief Minister Shahbaz Sharif said that Pakistan could not progress without defeating the scourge of terrorism.
Speaking to media persons here on Wednesday, Sharif said that out of $43 billion Chinese investment, $33 billion would be spent on energy projects.
He said China has expressed its confidence in the people of Pakistan.
“Local government elections will be held in Punjab soon,” Sharif assured.
To a question, he said that targeted operation of Karachi would be taken to its logical end. “The arrest of Safoora carnage suspects is a big achievement of law enforcement agencies,” he said.
The chief minister said that Chief Minister Qaim Ali Shah and Governor Ishratul Ebad would also be invited to the inauguration of Metro bus project in Rawalpindi.