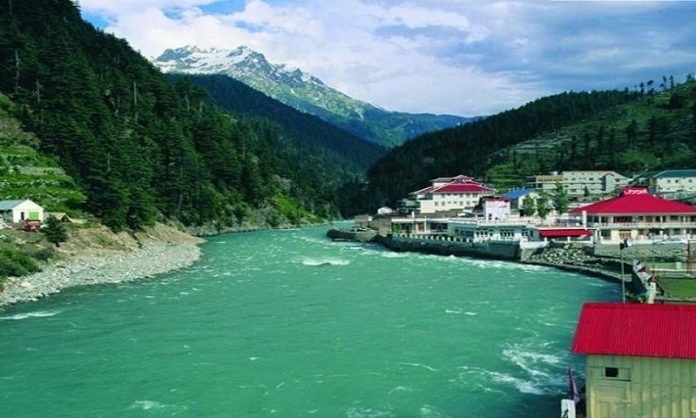 PESHAWAR: The Khyber Pakhtunkhwa government has identified four new integrated tourism zones for promotion of tourism in the province.
The decision was taken during a meeting under the chair of Chief Minister Mahmood Khan in Peshawar.
The zones will be established in Swat, Chitral, Mansehra and Abbottabad.
The meeting was told that feasibility study of these zones is under process and land acquisition process has been initiated.
Speaking on the occasion, Mahmood Khan said the promotion of tourism is the top priority of the present government.
The Chief Minister said solid steps are being taken to attract the local and foreign tourists to boost socio-economic condition of the province.