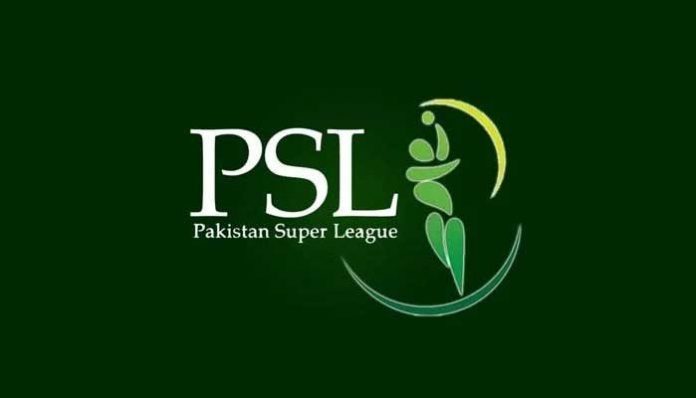 The press release said that the three players were not part of the teams that featured in Wednesday’s PSL double-header.

The PSL said that the players were tested for the coronavirus in the afternoon after they had shown symptoms.

The statement added that the league’s organising committee will hold a virtual meeting on the new cases with the team owners and management today and an update will be provided after the meeting.