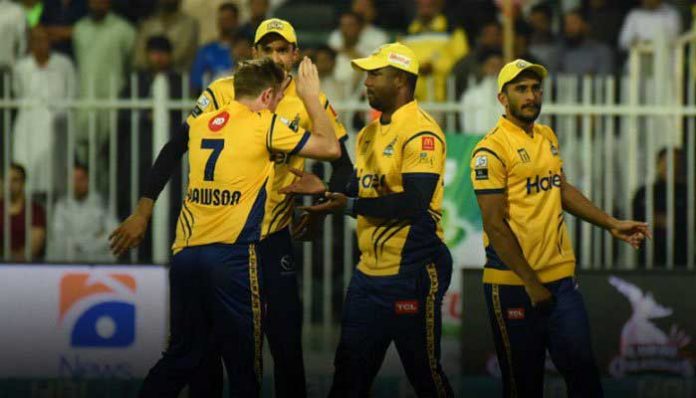 DUBAI: Two matches will be played in the fourth edition of the Pakistan Super League (PSL) on Sunday (today) at the Dubai International Stadium.
The first clash will be held between the defending champions Islamabad United and Quetta Gladiators. The match will start at 04:30 PM (PST).
Both teams have played seven matches against each other with Islamabad having the upper hand over Quetta by winning four games to three.
The second match will be played between Lahore Qalandars and Peshawar Zalmi at 09:00 PM (PST). Zalmi have defeated Qalandars five times out of their six meetings.