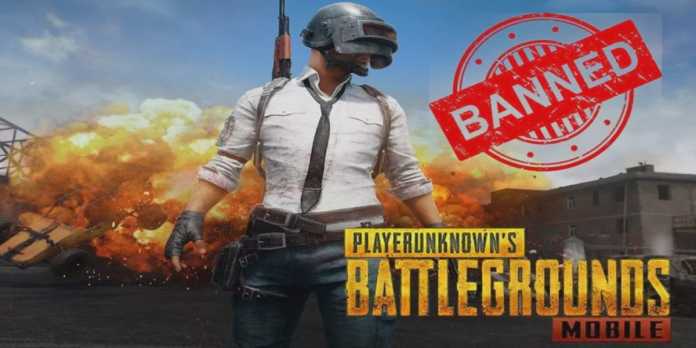 ISLAMABAD: The famous third person shooter mobile game PlayerUnknown’s Battleground, popularly known as PUBG, has been temporarily suspended in Pakistan over its players’ mental and physical health concerns.
The Pakistan Telecommunication Authority (PTA) has issued a statement in this regard, saying that numerous complaints were received by the authority against the game, calling it addictive, a waste of time and dangerous for the physical and psychological health of young, impressionable children involved in playing it.
PTA’s statement further says that media reports attributing suicide cases to PUBG have also surfaced, bolstering aforementioned concerns. It says that the Lahore High court has also directed the authority to delve further into the matter and decide whether the complainants carry any validity. PTA plans to hold a hearing in this regard on July 9.
Moreover, the authority has also decided to involve the public in its decision making process, encouraging it to provide feedback on the matter through concerned channels.