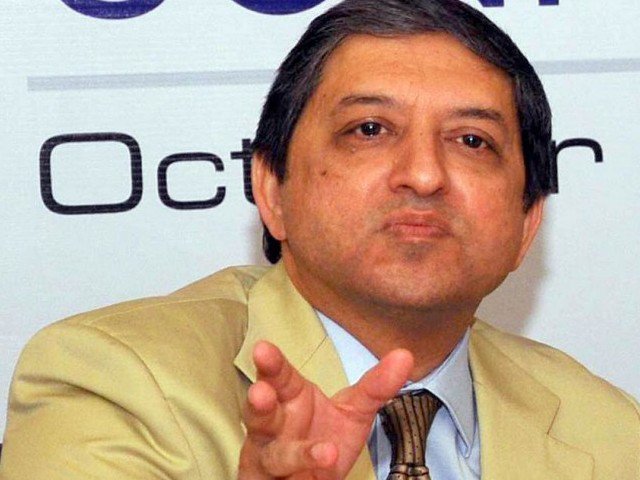 ISLAMABAD: Pakistan Tehreek-i-Insaf (PTI) and its allies Friday submitted no-trust motion against deputy chairman Senate Saleem Mandviwala as counter-strategy against no-confidence motion against chairman Senate.
The motion was signed by 26 senators of the PTI and its allied parties. The motion was submitted in Senate secretariat. The senators demanded ousting of the deputy chairman under Rule 12 (Removal of Chairman or Deputy Chairman) of the Rules of Procedure in Conduct of Business in the Senate and Article 61, read along with Article 53(7)(c).
Talking to newsmen, Defence Minister Pervez Khattak said that the PPP had withdrawn its support for the Senate chairman, therefore, the PTI and its allies would withdraw their support for the deputy chairman.
He said that Sanjrani had run the Upper House “with dignity” for the past one and a half year and there was “no reason to remove him”. Khattak also denied allegations of horse trading, saying that “15-20 members in the Senate are completely independent”.
In his reaction to the government’s move, the deputy chairman said, “if senators think I should not remain in office, I will step down happily.” He added that some senators had told him that they were “told to sign the resolution”.